American manufacturing is making a massive comeback, according to Bloomberg. A UBS poll of C-suite executives conducted in January provided insight into the size of this shift. About 80% stated that they were thinking about bringing part or all of it back to the US. With the loss of 8 million manufacturing jobs, and subsequently workers, over the last few decades, who will be employed at these new plants? US factories now need a significantly smaller group of workers due to the rise of automation, which has removed many low-skilled, low-paying jobs.

“I’ve always said, this is just economics, people are going to realize that the savings they thought they had aren’t real,” Kevin Nolan, the CEO at GE Appliances, said in an interview regarding products the size of dishwashers and larger, “and it’s going to be better and cheaper to make them here.” 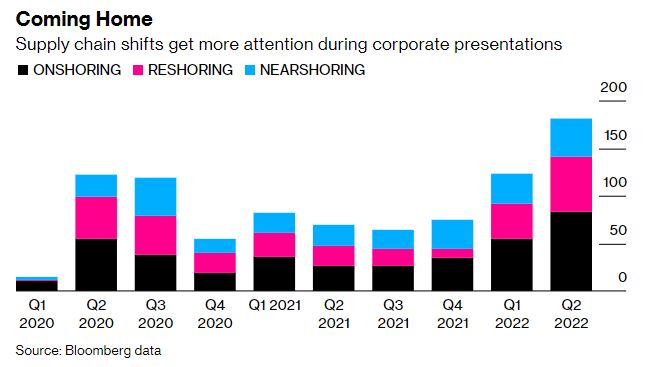 The fastest-growing occupational group in the United States is technical occupations. Simply said, automation creates more jobs than it eliminates. In fact, the World Economic Forum predicted this a few years ago, stating that by 2022, automation will result in the creation of 133 million new jobs despite the elimination of 75 million. In fact, despite the disruption caused by technology in some industries, overall employment will expand.

By fundamentally altering the economics of how things are manufactured, automation also fosters product innovation in a way that no other technological advancement can. Manufacturing is no longer a cumbersome and expensive process needing a substantial financial investment or heavy equipment thanks to the development of cutting-edge technology like computer vision, machine learning, adaptive robotics, and software on factory floors.

According to McKinsey, automation could boost annual productivity growth by 0.8 to 1.4 percent worldwide. Positive implications from this rise in productivity include more output, which boosts profit margins for businesses, higher wages for workers, and cheaper pricing for consumers. Additionally, it has the rare ability to convert unpaid labor into paid labor. The aims of investing in technology and creating jobs are not mutually exclusive; rather, technology and automation are the engine that will enable significant job development in a sector that is ready for change, while also boosting the economy as a whole. 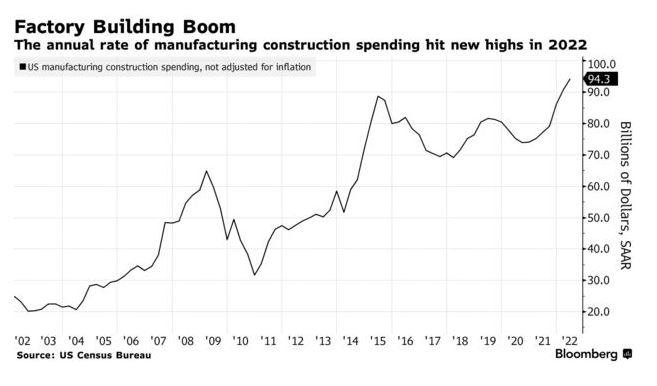 If you are considering revamping your manufacturing facility to meet new flexibility and production demands, contact our team to schedule a site visit and develop a modern automation plan that is right for your business.